When Mr McCarthy walked into dealers Allards of Brixton on 23rd June 1969 he was in a hurry to own a Capri.  So much of a hurry that he forwent his first choice colour of Light Orchid and, just over a week later, took delivery of an Amber Gold two litre V4 GT with the XLR pack and many extras.

With all the extras, such as number plates and fuel, the total cost was £1151, 8 Shillings and 10 pence. This made it top of the range at the time (the three litre not arriving on the scene until a few months later).

Gary, the present owner – only the car’s second – has known it since around 1987.

Even before he was old enough to drive, he walked past the car which then was garaged just a couple of streets from his home.

When he did pass his test, his first car was a Mk1 Capri.  This gave him a reason to chat to the Amber Gold car’s owner.  The chance to purchase the Capri came on 10th October 1991 when the first owner needed an extension on his house and the garage would be lost.  The purchase price was £450.  The terms attached – look after it and don’t boy race it.

It was shown for a few years but the paint started to flake - a Ford problem of the time - with the front of the wings also needing a little tlc.  A painter working from a railway arch in Leytonstone London did a respray in 1998.

The car isn’t used much, sometimes the only trip out each year has been to keep her MOT'd.

The current owner has tried to keep the car as original as possible as it can only be in that state once.  Interestingly, although this is not the oldest Mk1 Capri around, when he lifted the rear of the carpet, the label states "Colt" which was Ford’s code name for the Capri. 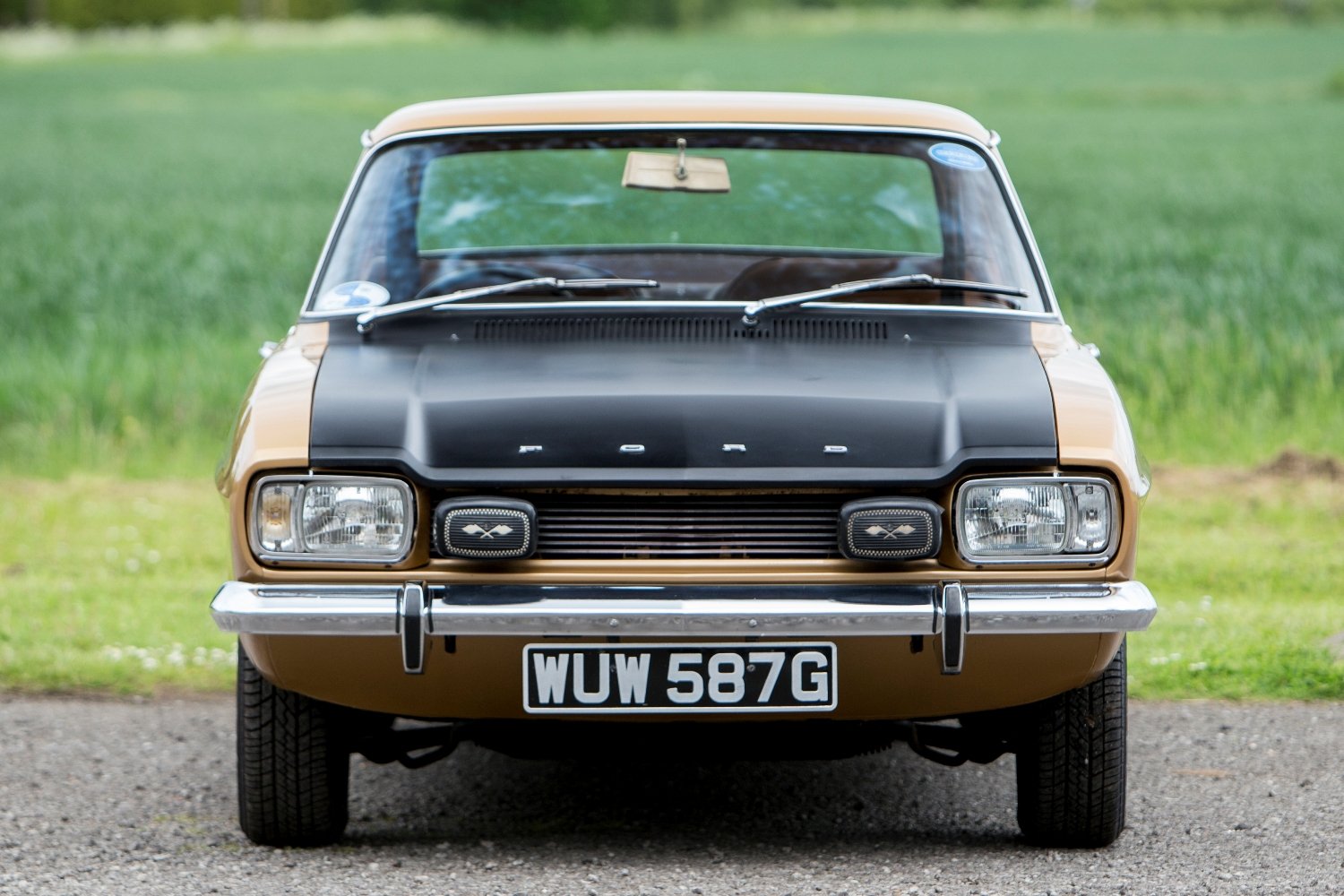 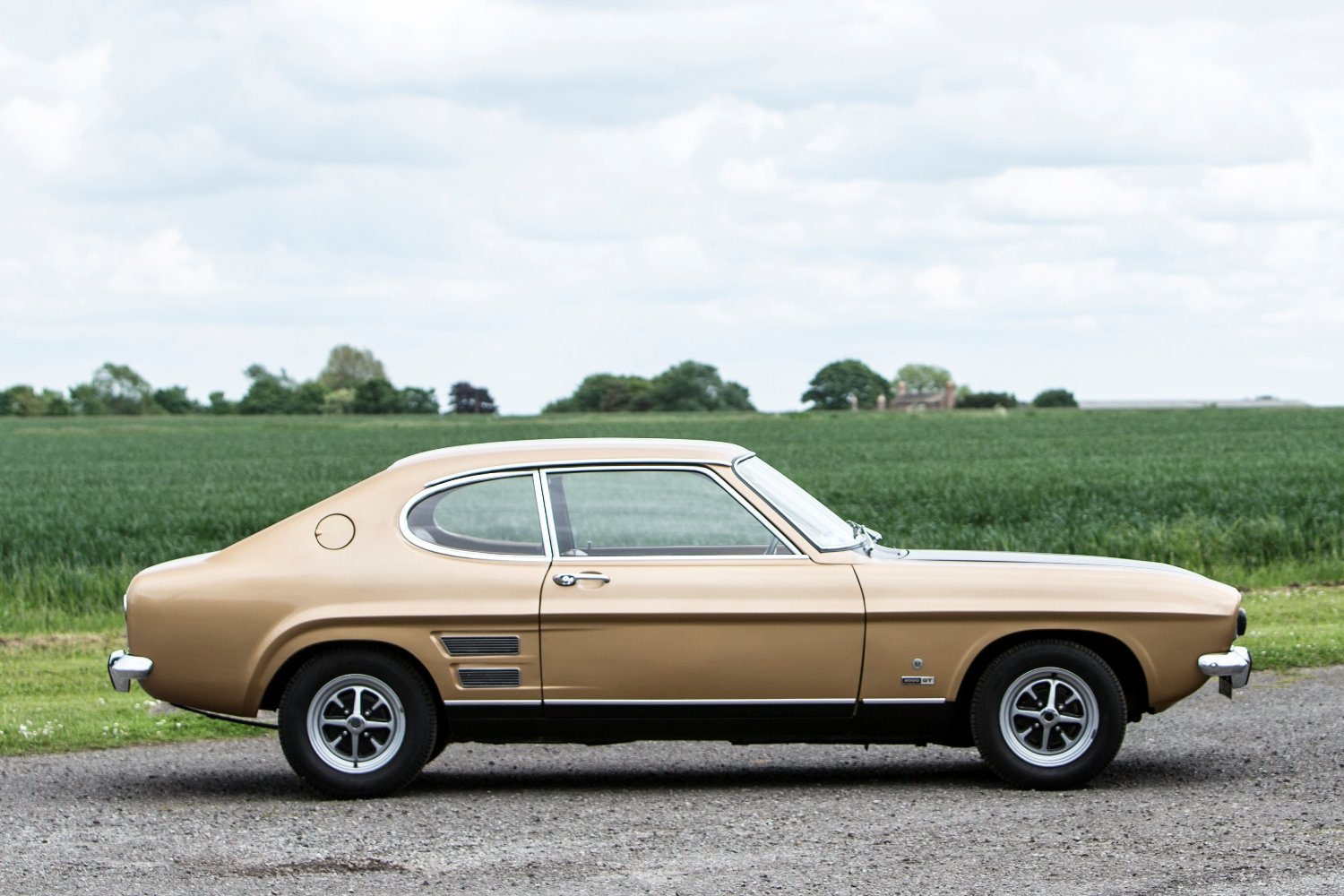 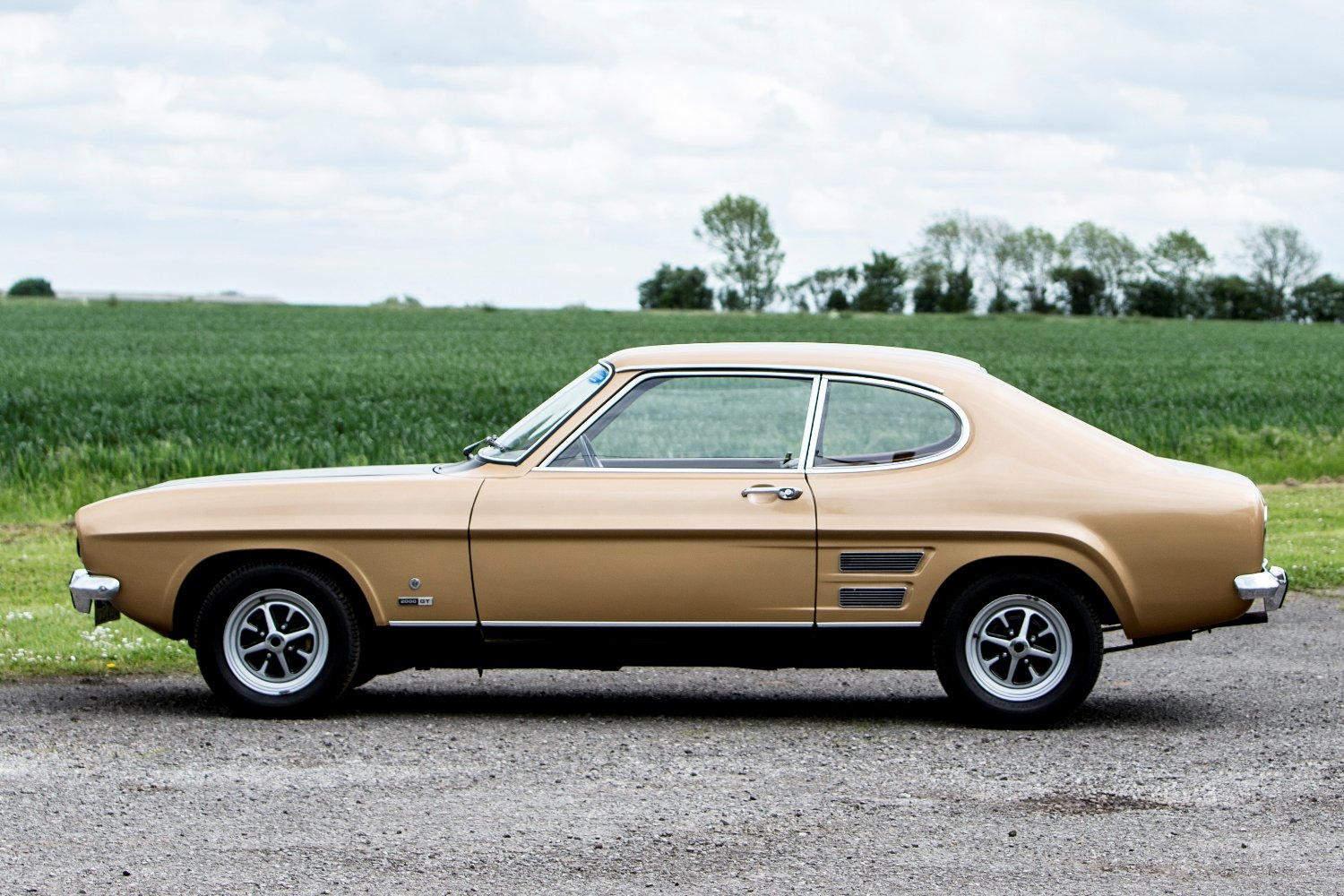 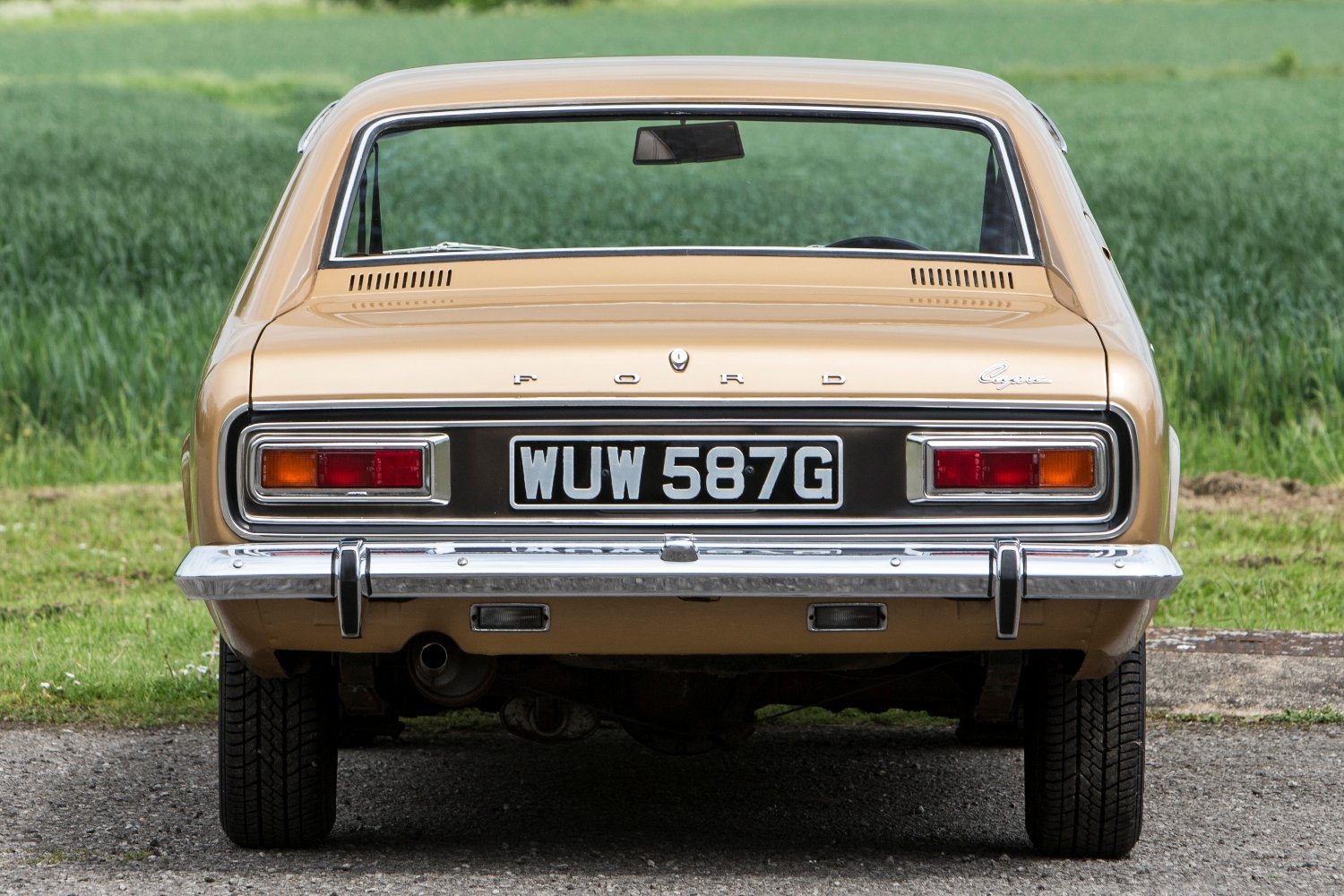 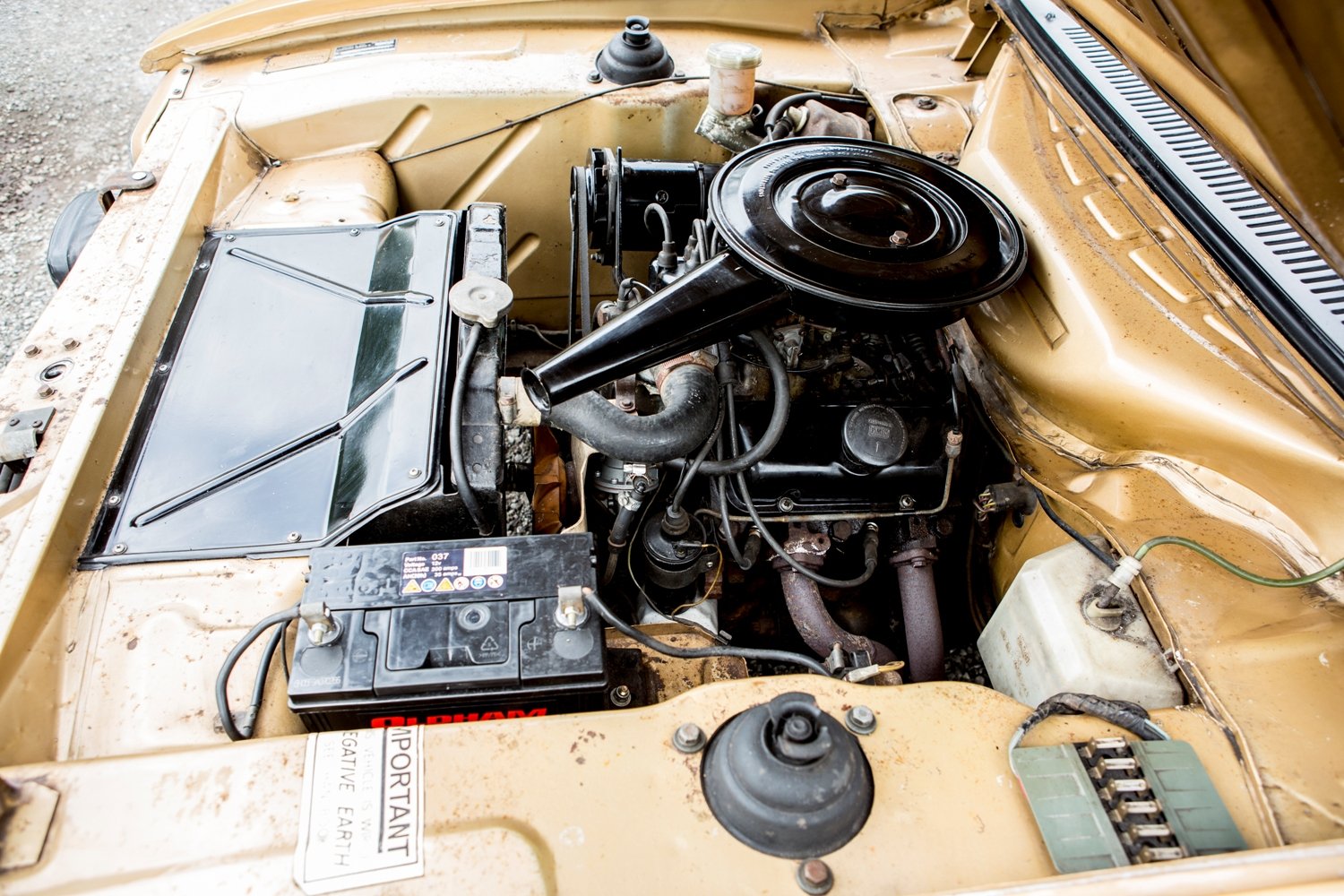 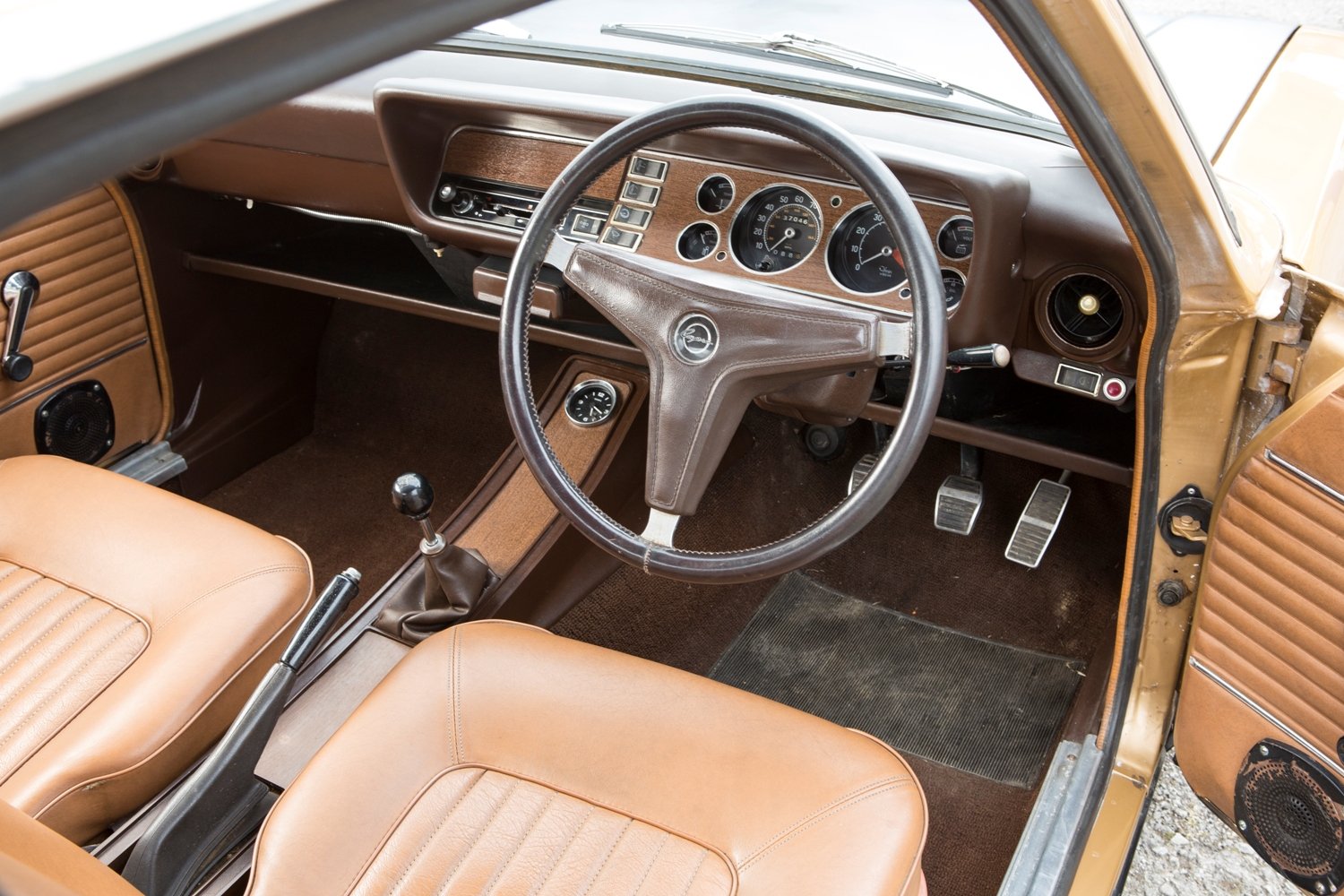